By January 2015 I had decided that I needed to update my graphic arts skills, so I began attending classes with the San Diego community college system. I embarked on a seven month course entitled “Electronic Pre-Press” – which consisted of hands-on design projects using the Adobe suite of design programs: InDesign, Illustrator and Photoshop. We also worked with QuarkXPress, but less emphasis was placed on that program since it is seemingly falling out of favor/use in many of today’s print and design shops.

The class setting was part computer lab and part live print-shop, which consisted of a full on 4-color offset printer and multiple 1-2 color offset printers, along with industry standard equipment for cutting, collating, and binding. In many cases we actually got to follow the whole process through from design, to packaging (or creating RIP files), to print, which was a very interesting process!

As it turned out, this endeavor was a HUGE undertaking. The class met four days a week for 6.25 hours per day for a total of 25 hours a week. I had to sacrifice working at my regular business doing renovation and home improvement projects for clients, at least on a full-time basis, and therefore give up a substantial amount of income in the process.

The sacrifice was well worth it in my opinion. I learned a lot about the printing industry, probably more than I wanted to know, and I really delved deeply into the design process learning how to use programs that were, for the most part, new to me.

It makes perfect sense to now include my graphic art designs with my fine art projects – so here they are! 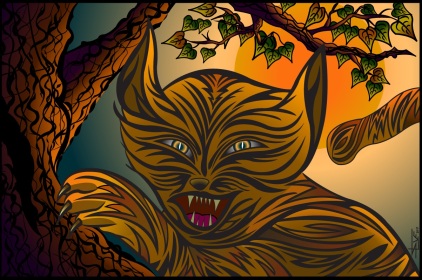 I did this drawing in Illustrator using some new tools (to me) and attempted to really play with light, shadow and reflection and be as realistic as possible.

This Illustrator drawing is based on an older, mostly black & white drawing. It was fun “colorizing” it and giving it a new look!

This is another Illustrator drawing based on an old doodle. I explored new techniques on this one. 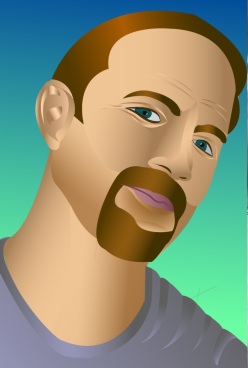 Self portrait in Illustrator 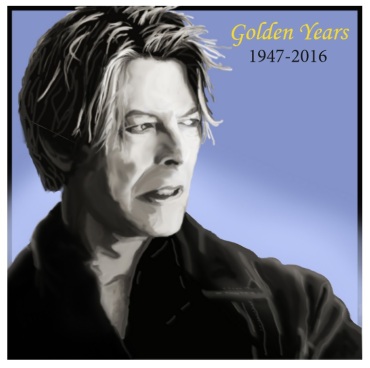 In honor of David Bowie – Photoshop and InDesign

Here’s an Illustrator-version of a drawing I did previously 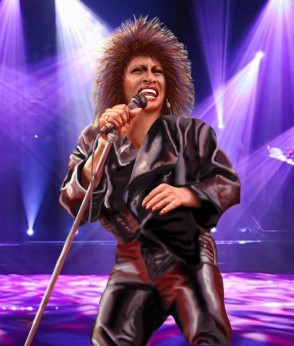 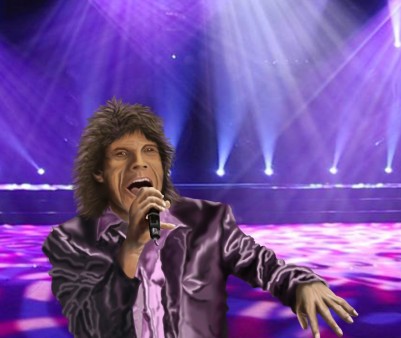